As I mentioned in my last blog, I had finished reading the latest book about Enid Blyton and I then moved on to a newly published one about E. Nesbit, author of "The Railway Children". I have never read a scrap of her work but was attracted to the book by the bohemian lifestyle that she and her husband led. It was a good and interesting read, as most things about bohemians normally are for me. 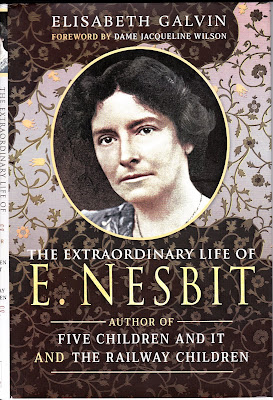 Anyway, that has now gone to my bulging bookshelves and I have now started the third of those that I bought, the one shown below. Billy Connolly in my book, is the funniest comedian that I've ever seen and I look forward to many good laughs while reading it. 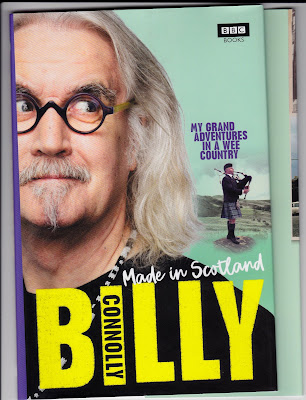 The weather so far this week has been quite beautiful. Clear, starry nights lit by a large full moon, chilly starts and then sunny and fairly warm afternoons. The two ends of the days have also been spectacular. Every morning I've been on the reserve as a huge, fiery-orange sun has risen above the horizon and then early evenings has seen a repeat as the sun has set surrounded by skies in all manner of pink, orange and yellow colours. I have spent all week de-weeding my rose borders, by hand in some places, and yet there is still a lot more to catch up on and I have ordered another load of tulips to plant among the roses.
With the chilly nights this week it was apparent that my two tortoises had slowed down considerably and so they were weighed and then put into their hibernation box in the garage. It'll be the end of February/early March before I see them again.
The reserve remains very quiet bird-wise, the result of a third consecutive dry Autumn but I did record a Jay this week. Surprisingly, Jays are a very uncommon bird here on Sheppey, I've only seen 3-4 in my whole 71 years living here. We don't have the large areas of woodland that they favour, especially oaks, it's mostly marshland.
Posted by Derek Faulkner at 19:16