With the sun coming out this morning I thought I'd take a few photos of the area round the reserve. Double click on each one to better view the scene.

This first one is of The Ferry House Inn, as it looks down onto The Swale waterway to the left. 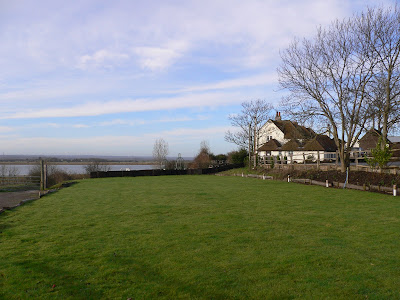 Taken more or less from the same spot as the above one but looking left across The Swale to Harty Ferry on the mainland side. Harty Ferry was once a small, probably rowing boat, that plied between the Inn and the mainland. On the mainland, either side of the small fishing boat, is Oare Nature reserve. 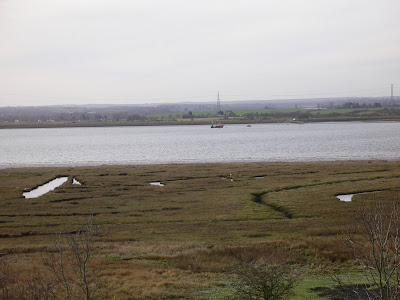 Mocketts Farm house, with the Harty Road, little more than a lane there, to the left of it 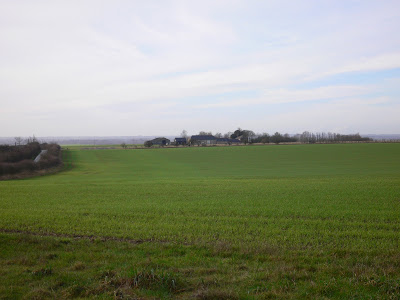 Both this one and the one above were taken from the same spot, at Telegraph corner on the Harty Road. This one looks east towards Leysdown and shows the yellow and reeded sweep of Capel Fleet in the centre as it winds it's way round to eventually end up at The Swale NNR. 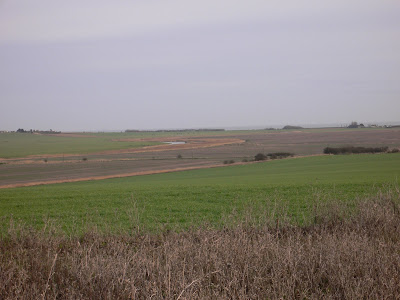 A view of Harty Church and Sayers Court farm buildings in the distance, taken from the reserve sea wall. 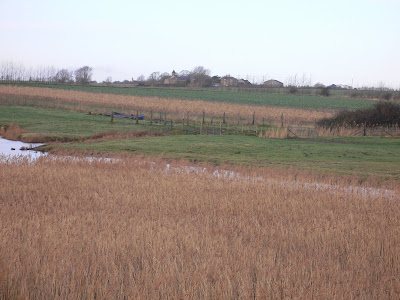 This building was originally the Old Forge and blacksmith's cottage but has been renovated and enlarged now for the landlord of the Ferry House Inn. 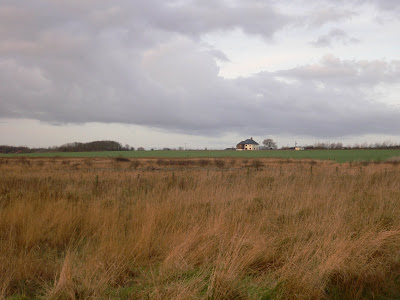 Brewers farmhouse alongside the staff entrance to the reserve. This is privately owned and has nothing to do with the farmland around it. 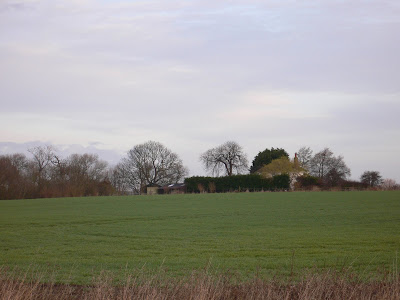